This episode’s guest is Andi Haberl. He’s the drummer for bands like “Notwist”, “Andromeda Mega Express Orchestra” and “Liun”. Furthermore, he’s currently working on his solo project with midi-triggers added to his drumset, allowing him to play melodies.

We played music inspired by the album “Ver-Veranderingen” by Wim Mertens, mainly focussing on the uniquely placed rhythmical patterns of this record. 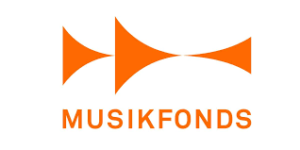