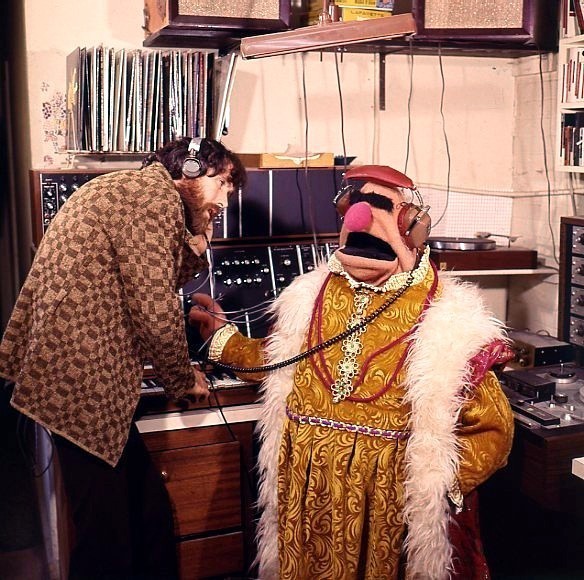 This Poetic Capsule is inspired on Jim Henson’s work. A man of great imagination with the ability to materialize it in the most amazing ways. A human that in a small amount of living time and with the help of friends and puppets explored with elegant sweetness the labyrinth of human emotions.
This Capsule is a celebration to all that endorphin, serotonin, dopamine, and oxytocin that was, and still is, generated by Jim´s Child genius. Wonder in action…